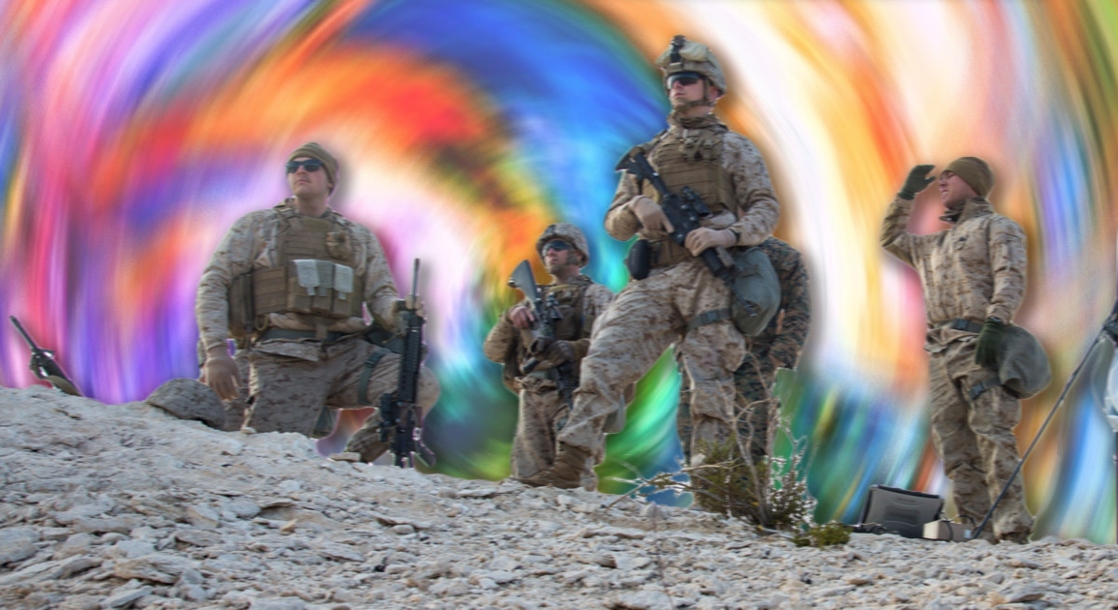 The University of North Carolina School of Medicine just secured nearly $27 million in government funding to develop a new range of medicines that can provide the benefits of psychedelic drugs without the infamous psychedelic experience.

A growing body of clinical research has found that plant-based psychedelic drugs like psilocybin and LSD can effectively treat anxiety, depression, addiction, and other psychological conditions. Many of these studies involve psychedelic-assisted therapy, where a subject will undergo a psychedelic experience under the supervision of a therapist. But while research into these new forms of therapy continue, other researchers are looking for a shortcut that can avoid the “undesirable” effects of psychedelics.

“Depression, anxiety, and substance abuse affect large segments of the population,” explained Bryan L. Roth, lead researcher and professor of psychopharmacology at UNC School of Medicine in a statement. “Creating safe, rapidly acting, and more effective medications would revolutionize the treatment of these disorders, thereby diminishing death and disability.”

“Although drugs like ketamine and potentially psilocybin have rapid antidepressant actions, their hallucinogenic, addictive, and disorienting side effects make their clinical use limited,” Roth continued. “Our team has developed innovative methods and technologies to overcome these limitations with the goal of creating better medications to treat these neuropsychiatric conditions.”

UNC’s new program is partially funded by a four-year $26.98 million grant from the Defense Advanced Research Project Agency (DARPA), a secretive government agency that develops biotech and other new technologies for the US military. DARPA actually announced plans to develop trip-free psychedelic-based medicines last year, aiming to create treatments for PTSD and other disorders commonly affecting military personnel — without the hallucinogenic side-effects.

Roth and his colleagues plan to use advanced technologies like lipidic cubic-phase x-ray crystallography, cryo-electron microscopy, and ultra-large-scale computational chemistry to discover how psychedelic drugs bind to cells called G protein-coupled receptors (GPCRs). Drugs ranging from caffeine to LSD work by binding to these receptors in the brain, and researchers believe that a greater understanding of this process will allow them to create new drugs that can provide the benefits of psychedelics without the trip.

“Designing drugs to stabilize these specific cell-signaling complexes represents a ‘grand challenge’ for neuropsychiatric drug discovery, as there are currently no FDA-approved medications with the desired signaling profiles,” said Roth. “Rapidly acting drugs with antidepressant, anti-anxiety, and anti-addictive potential devoid of disabling side effects do not exist, not even as experimental compounds for use in animals. Creating such compounds would change the way we treat millions of people around the world suffering from these serious and life-threatening conditions.”

A study published earlier this year found that the psychedelic experience brought on by LSD, psilocybin, or other hallucinogens can increase psychological flexibility and mindfulness, which in turn, can help individuals deal with depression, anxiety, and other issues. Other studies have found that psychedelics can also increase people’s connections with nature, which has also been associated with positive health effects.

With these studies in mind, other researchers are working on their own ways to decrease the potentially negative effects of a bad trip without completely eliminating the psychedelic experience altogether.

Canadian and Swiss researchers have developed a pill that can act as an “off switch” for an LSD trip, allowing therapists to conduct a psychedelic-assisted therapy session that will not leave the patient tripping for 12 hours afterwards. And researchers in Washington state have discovered a natural mushroom compound that could help fight anxiety or paranoia experienced during a bad trip.