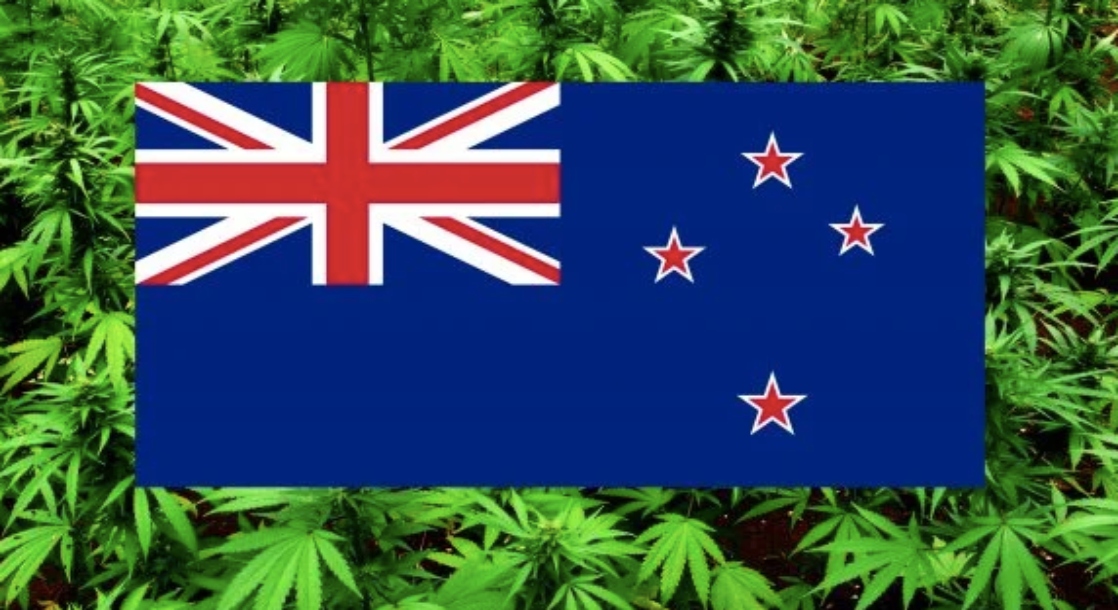 A majority of New Zealand voters say they intend to show their support for legal weed at a national referendum this fall, according to a new poll.

This May, New Zealand lawmakers released the final draft of a new bill that would create a taxed and regulated cannabis retail market partially modeled on Canada’s legal weed framework. But instead of voting on the bill immediately, lawmakers have chosen to solicit the public’s opinion on adult-use legalization first.

New Zealand’s next national election, which will be held on September 19, will include a referendum question asking voters whether or not they support the legalization bill. The referendum is non-binding, so voters will not be able to directly legalize weed with their vote, but lawmakers have promised to pass the bill if it receives majority support in the referendum.

So far, the country has remained strongly divided over the prospect of legalization. Last August, polls found that only 39 percent of Kiwis were in favor of legal weed. This past February, however, a poll conducted by the independent Horizon Research company found that support for legalization increased to 54 percent. And a new Horizon poll conducted this month suggests that support may be growing even stronger.

The new poll, which was commissioned by NZ medical cannabis company Helius Therapeutics, asked 1593 Kiwis whether or not they would vote yes for the adult-use bill in this coming September’s referendum. This time, 56 percent of respondents said they would vote yes in the referendum. A demographic analysis of the results found that 59 percent of women were in favor of legalization, compared to only 52 percent of men.

Younger and more liberal voters were more likely to say they would support the bill, much like similar polls conducted in the US. Around 72 percent of respondents between the ages of 25-34 said they would vote yes in the referendum, compared to only 27 percent of those over 75-years-old. Predictably, the majority of liberal voters support the bill and the majority of conservative voters are opposed. The new poll found that support among more centrist voters has grown significantly since February, which may indicate a greater chance of success.

“This result will energise both the yes and no camps,” said Helius Therapeutics chief executive Paul Manning to the New Zealand Herald. “It shows just how close the vote will be.” Other advocates are positive the poll indicates that the referendum will succeed, though.

“New Zealanders realise that their yes vote means better community wellbeing, sensible regulation and reduced harm for a substance that is abundantly available under prohibition,” said Green Party MP Chloe Swarbrick, an advocate for drug reform, to the Herald. “It’s become evident that those campaigning for maintaining criminal prohibition are more focused on moralising than actually solving any problems.

Not every poll is quite so favorable, however. Another poll conducted by local media outlet 1 News found only 40 percent support for legalization, with 49 percent opposed and 11 percent on the fence. Notorious anti-weed lobbyist group Smart Approaches to Marijuana (SAM) has launched a campaign to convince Kiwis to say no to weed, but the campaign has received some backlash from activists arguing that a US-based lobbying group should keep its nose out of New Zealand’s politics.

Even if a majority of voters say yes to the referendum, there is still no guarantee that the bill will become law. The current administration has agreed to uphold the public’s decision, but new lawmakers who are voted in during this election are under no obligation to stand by this promise.