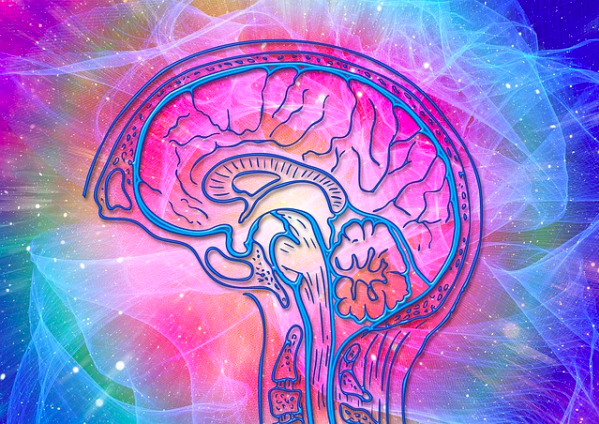 DMT can improve memory and spatial learning by promoting the growth of new neurons in the brain, according to a new study published in the Translational Psychiatry journal.

As the field of research into therapeutic psychedelics grows, a number of studies have reported that ayahuasca, a plant-based brew used for ritual purposes in South America, can effectively treat depression and other mental health issues. N,N-dimethyltryptamine (DMT), the primary psychedelic ingredient in ayahuasca, has intrigued scientists for decades because it is found both in the natural plant world and within the bodies of humans and other animals.

To gain further insight into DMT and its potential therapeutic use, a team of Spanish and Dutch researchers conducted a study on mice to discover exactly how this compound affects the brain. The researchers extracted tissue samples from the brains of 24 healthy mice and treated half of these cultures with DMT. Over the course of a week, researchers observed the growth rate of nerve cells in each sample.

The study’s authors found that brain cells treated with DMT experienced neurogenesis, or “the process of generating new functional neurons.” In the samples treated with DMT, researchers discovered an increase in growth rates of several different cells that are involved in the creation of new neurons. “In conclusion, this study shows that DMT present in the ayahuasca infusion promotes neurogenesis by stimulating the expansion of neural progenitors populations,” the authors explain.

Researchers also conducted an additional in vivo experiment to determine whether DMT could actively impact memory or spatial learning. The study reports that mice that had been injected with DMT four days before the experiment were able to escape from a water-filled maze faster than mice that had not received any drug. These results led the authors to conclude that “the neurogenic stimulation observed after DMT treatment correlates with an improvement in spatial learning and memory tasks in vivo.”

Although the study was only conducted on mice, the findings suggest that DMT and ayahuasca could potentially treat neurological and psychological conditions in humans. The neurogenic effects of DMT could possibly help reverse the degradation of nerve cells in Alzheimer’s or other neurodegenerative diseases. Neurogenesis has also been linked to increased neural plasticity, or the ability of the nervous system to adapt to environmental changes, and other studies have found that increased neuroplasticity can help people reduce feelings of depression or anxiety.

“Stimulation of the neurogenic niches of the adult brain can contribute substantially to the antidepressant effects of ayahuasca in recent clinical studies,” the authors concluded. “The versatility and complete neurogenic capacity of the DMT guarantee future research regarding this compound. In addition, its ability to modulate brain plasticity indicates its therapeutic potential for a wide range of psychiatric and neurological disorders, among which are neurodegenerative diseases.”